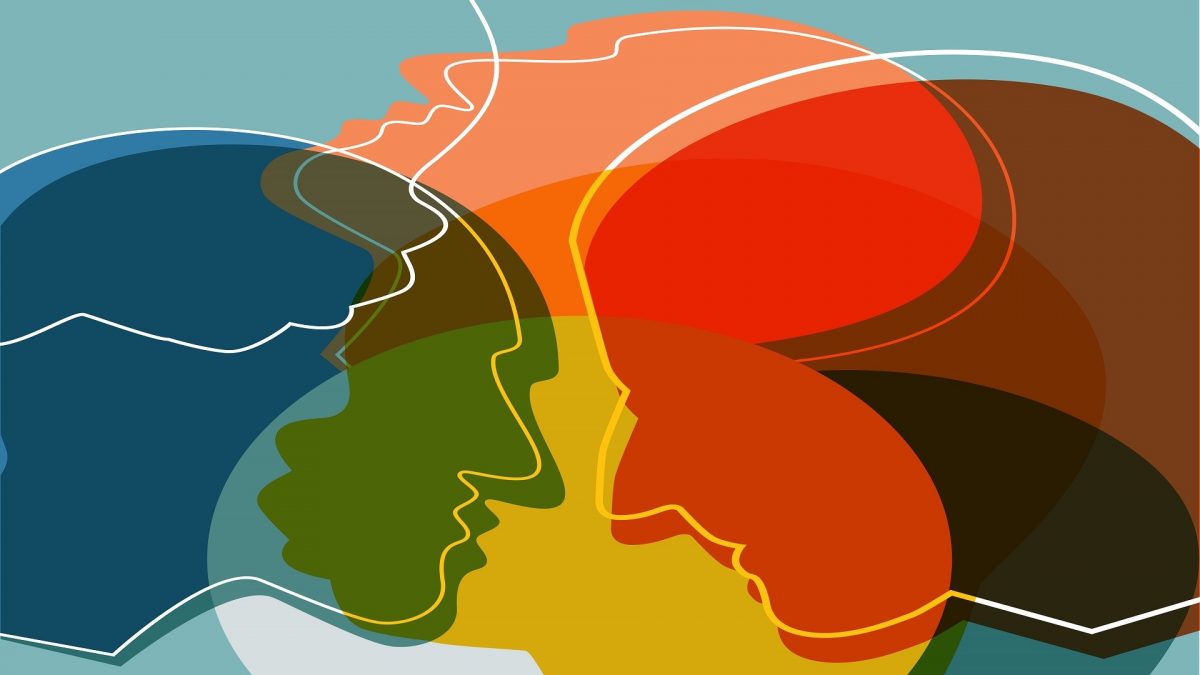 Sensory processing disorder is typically identified in children but can affect adults. This disorder occurs in conjunction with developmental medical conditions, such as autism spectrum disorder. Although the medical field does not properly recognize this condition as a stand-alone disorder, plenty of experts believe that it should be.

Sensory processing disorder is unique because it varies across all that it has afflicted. While some individuals may have only one affect sense, others may have multiple. The sensitivity to stimuli also varies greatly. One way to think of this disorder is by imagining it on a spectrum. While some children may become overly frightened or agitated by the smallest sound, others may fail to respond properly to intense heat or cold.

Growing up with the disorder, children may not handle change well or throw frequent tantrums. While these symptoms are typical among children, therapists believe that the disorder should be diagnosed before it begins to disrupt daily life. Diagnosing this disorder can be difficult because the acknowledgment of symptoms heavily relies on the individual’s perception. Here are a few examples of the symptoms a person with this condition may face:

Although the exact cause of this disorder has not been identified, a 2006 study done on twins found that sensitivity to light and sound had a strong genetic basis. Similar studies have shown that children experiencing this disorder have abnormal brain waves when exposed to stimuli they cannot properly process.

Sensory processing disorder is not formally recognized as a disorder, making it very difficult for parents to get the help their children deserve. Despite the condition’s rejection by most of the medical field, occupational therapists often treat patients suffering from the disorder. While treatment for this disorder is not much other than learning to cope with symptoms and producing changes in behavior, most patients find that their time in therapy was effective.

Treatment for sensory processing disorder is called sensory integration, a method of treatment used to challenge children in a fun and playful way. The result of treatment is often a better behaved and calm child. The most important part of this treatment is “floor-time,” a section that focuses on using supervised parent-child interaction to correct behavior and teach children the skills they need in thinking, relating, and communicating. These sessions are often tailored to each child’s specific needs, and the parents are given an overview before engaging in treatment. 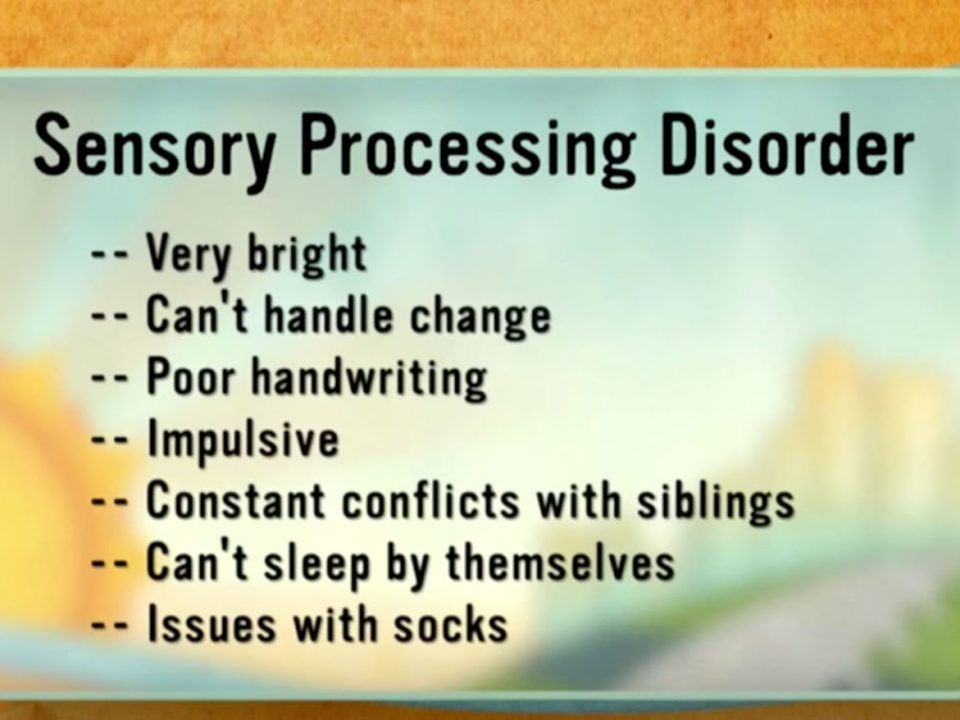 What is the cause of sensory processing disorder?