How is Down syndrome caused?

What are the Signs of Sensory Processing Disorder? 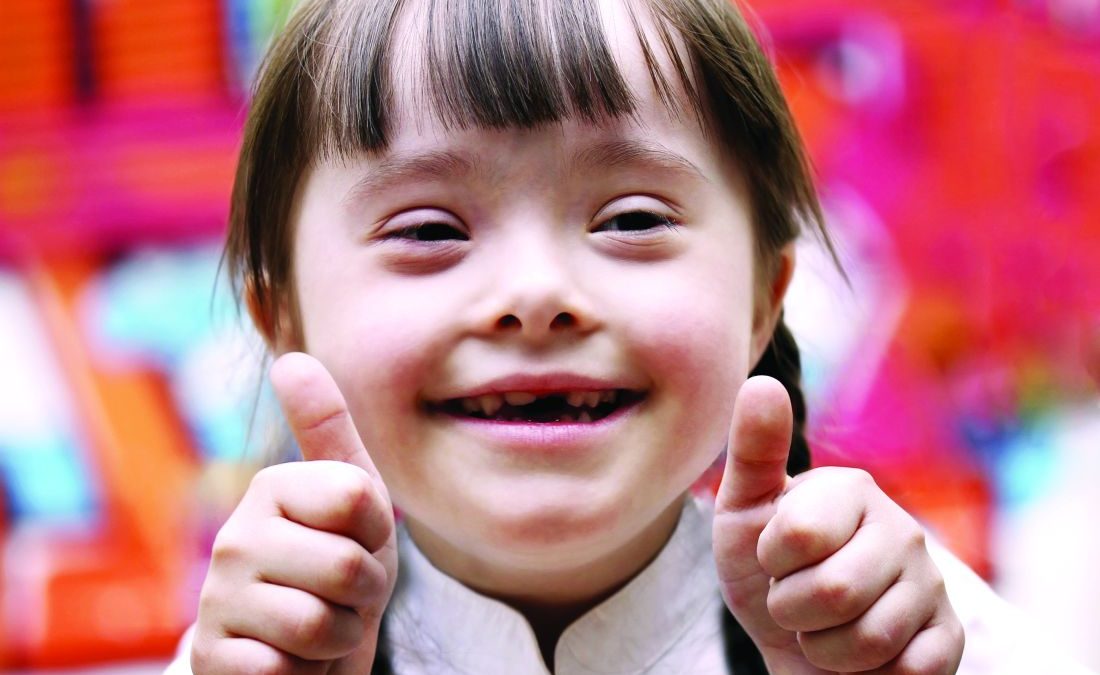 Down Syndrome is a genetic disorder in which a child is born with an extra or partial copy of the 21-chromosome due to abnormal cell division. It lowers down the rate of mental and physical development. This condition results in learning disabilities, heart, and gastrointestinal abnormalities. The causes of Down syndrome vary depending on its types, that is, Mosaicism, Trisomy 21, Warkany syndrome 2, and Translocation Down syndromes.

First, the normal human body has 23 pairs chromosomes, that is, autosomes and Allosomes-the two pairs of sex chromosomes. The newly formed cell during fertilization receives one copy of the chromosome from both sperm and egg that has 46 chromosomes. This cell undergoes numerous cell divisions that result in the formation of an embryo, which develops into a fetus and then a baby. Although, every cell produced during cell division has an exact number of genetic materials as the original 46 chromosomes. However, abnormal cell division results in down syndrome disorders such as Trisomy 21, Mosaicism, and translocation.

Trisomy 21 Down syndrome is caused by abnormal joining of chromosome 21. During the joining process, extra genetic materials are initiated that makes the addition of an extra chromosome. Therefore, instead of forming 46 chromosomes and two sex chromosomes, 47 chromosomes are developed. This condition is also heritable from parents, and some occur due to environmental factors or behavioral activities.

Translocation Down syndrome is where offspring have an extra attached part of the chromosome on other chromosomes. This disorder is caused by the breaking of a certain section of 21-chromosome during cell division, which attaches itself to another chromosome like 14, 13, 15, or 21st itself. This results in increasing the number of genetic materials more than is needed. The extra genetic material results in abnormalities among babies since hormones are synthesized abnormally.

Warkany syndrome 2.is another rare down syndrome that affects males more than females. It is also called Trisomy 8 mosaicism syndrome. People diagnosed with this type of syndrome have abnormal-complete three copies of chromosome 8, instead of the typical two copies. Although, not all cells have this extra chromosome 8, only a few. This condition is caused by abnormal sperm and egg cell divisions. Some cells fail to divide at the same time resulting in poor-distribution of chromosomes; a process called non-disjunction. The tissues affected by this extra chromosome vary depending on the time non-disjunction occurred.