What Are the Types of Autism Spectrum Disorders?

What is Sensory Integration Therapy? 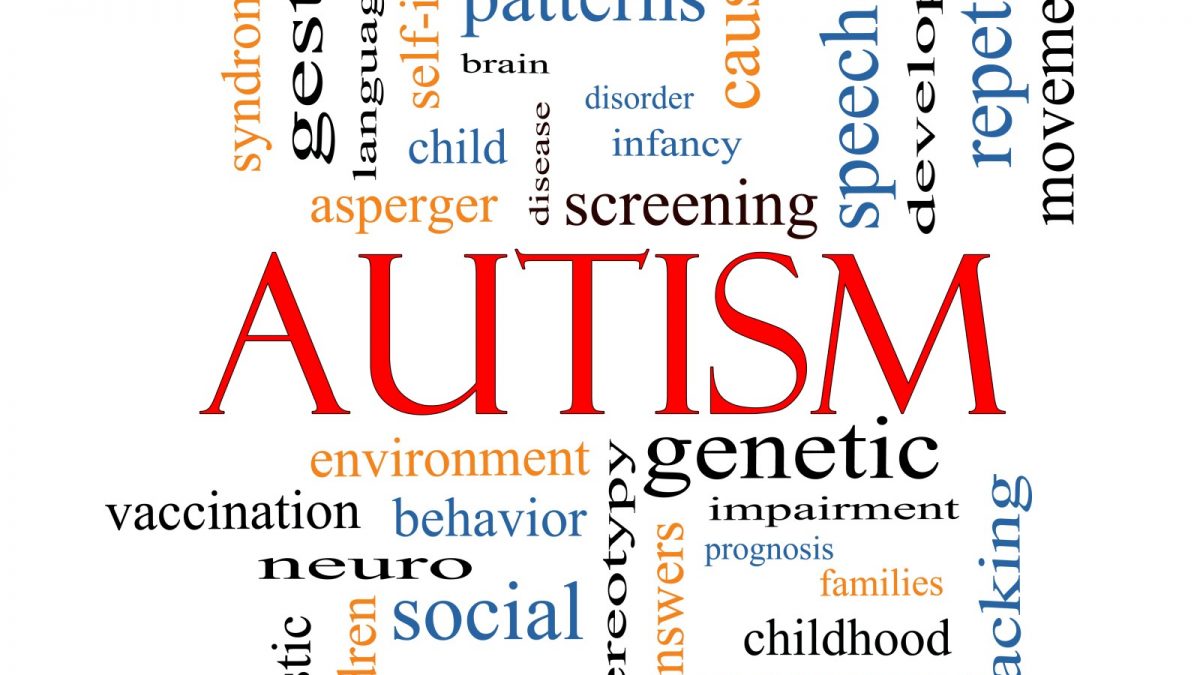 Diagnosing Autism Spectrum Disorder(ASD)
According to the current Diagnostic and Statistical Manual of Mental Disorders, Fifth Edition (DSM-5) which is the official publication of the American Psychiatric Association, defines Autism Spectrum Disorder as a disorder of the brain that affects communication and social interactions. Characteristics of those individuals with autism include repetitive behaviors, non-verbal and verbal communication impairment and poor socialization skills.

Although each individual diagnosed with Autism Spectrum Disorder(ASD) is different there are some core characteristics or symptoms that maybe be present. The Diagnostic Manual(DSM-5) has 3 levels of support that help to categorize and describe individual cases of Autism Spectrum Disorder(ASD). These 3 functional levels of support are level 1, level 2, and level 3. These different levels reflect communication abilities, the ability of the individual with autism to adapt to new situations, the ability to expand restricted interests, and the ability to adequately manage their daily lives.

Providing an autism spectrum diagnosis with a functional level can significantly address each of the client’s individual abilities and also address their specific needs. Individuals diagnosed at ASD level 1 are those that need minimal or little support displaying difficulty in initiating social interaction and difficulty organizing and planning which can limit independence. ASD Level 2 requires substantial support and individuals may display certain characteristics such as repetitive behaviors and social interaction limited to narrow interests.

ASD Level 3 requires substantial support and the autistic individual may display severe deficits in verbal and nonverbal communication, social communication skills and exhibit great difficulty changing actions and focus. Prior to 2013 autism as defined by the DSM-5 had five distinct diagnoses which included Asperger syndrome, PDD-NOS, Rett syndrome, Fragile X syndrome and rare genetic disorders that were also part of this spectrum. Subtypes such as Pervasive Disorder Not Otherwise Specified(PDD-NOS), autistic disorder, Asperger Syndrome, and childhood disintegrative disorder are no longer used to classify and are not included in the current DSM-5.

Currently, the DSM-5 now defines autism as a single “spectrum disorder.” with criteria symptoms that affect communication, sensory sensitivity, behavior, and flexibility. Also, individuals with anyone of that previous diagnosis were grandfathered into the Autism Spectrum Disorder. In addition, social communication disorder is also a new and current diagnosis of individuals that display mild autistic characteristics. ASD can be detected as early as 12 months of age and is four times more likely to occur in males than in females.