What is Borderline Autism?

What are the Signs of Sensory Processing Disorder?

What is Sensory Processing Disorder? 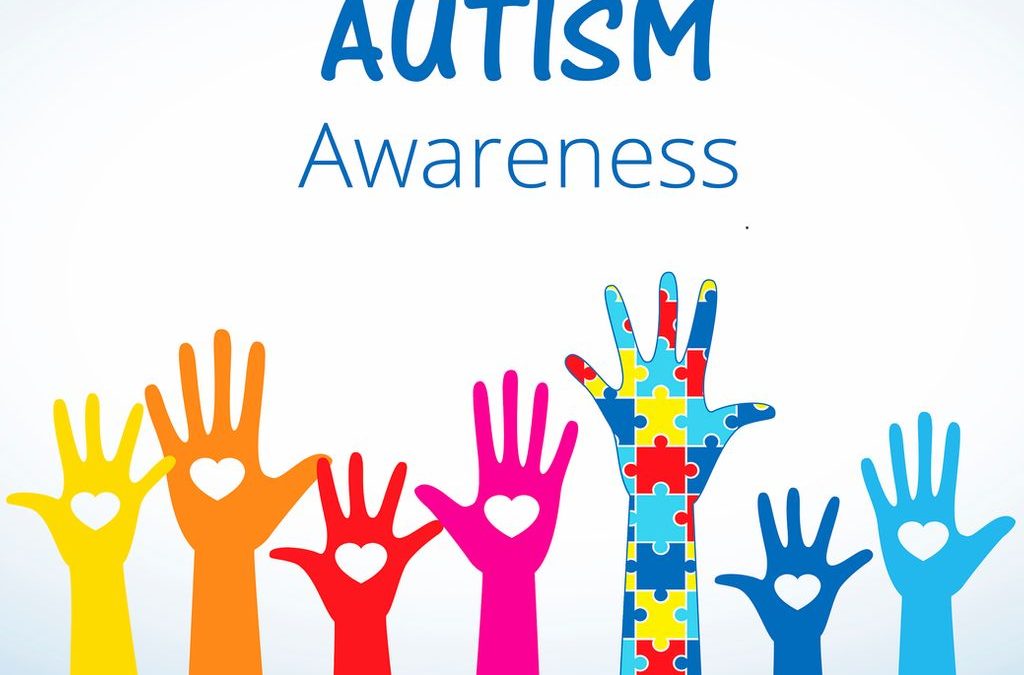 Autism is typically perceived as an extreme condition like that of Dustin Hoffman’s character in Rain Man, who lives in an institution. It wasn’t until 1993 that therapists became familiar with a milder form of Autism called Asperger’s Syndrome.

Today, this is known as Autism Spectrum Disorder. Autism Spectrum Disorder has the same kind of symptoms as regular Autism, with the difference that the person is more functional and may not need institutionalization or special care. This high functioning means that children with ASD might fly under the radar and not be diagnosed until well into adulthood.

A borderline autistic adult may have trouble understanding sarcasm. They might take the things that people say at face value and not be able to tell when they are lying. They often speak in a monotone or avoid eye contact when interacting with people. Many engage in repetitive behaviors and routines. An interruption in these routines can cause distress and emotional outbursts.

People with ASD are sometimes jokingly referred to as “eccentric professors” because of a deep interest in a highly technical subject like scuba diving or statistics. They can have extensive knowledge of these subjects to the exclusion of other interests. Sometimes they start talking about them and don’t notice that no one else is paying attention and that people are eager for the conversation to move on.

In recent years, it has been discovered that many women have Autism Spectrum Disorder as well. Because these symptoms present differently, it is difficult to define or diagnose these behaviors as Autism. A woman might be more verbal or slightly better at social interactions. However, she will still have the same basic struggles as any person with ASD would.

Even in its milder forms, Autism is a lifelong condition with no cure. There is a movement to think of this condition not as a disorder, but as an alternative neurological lifestyle. Some words that might refer to this include “non-neurotypical” or “neuro-atypical.” There are forums on the internet dedicated to celebrating the differences in the growing number of people self-identifying as autistic.

In all of its forms, Autism can be treated with Cognitive Behavioral Therapy or Dialectical Behavioral Therapy. These treatments help establish adaptive behaviors and coping mechanisms for people who struggle to cope with everyday interactions. Anti-psychotics and anti-depressants are also helpful in controlling behavior that might not be deemed acceptable by conventional societal norms.

After having been misunderstood for so long, people with symptoms of Borderline Autism are finally getting the help that they need. In addition to behavioral modification, a change in society’s perceptions of neuro-atypicality will go a long way in making sure that people with these symptoms can function in society and have typical lives if they wish.