What is Sensory Processing Disorder?

What is Borderline Autism?

What Is Craniosacral Therapy Used For? 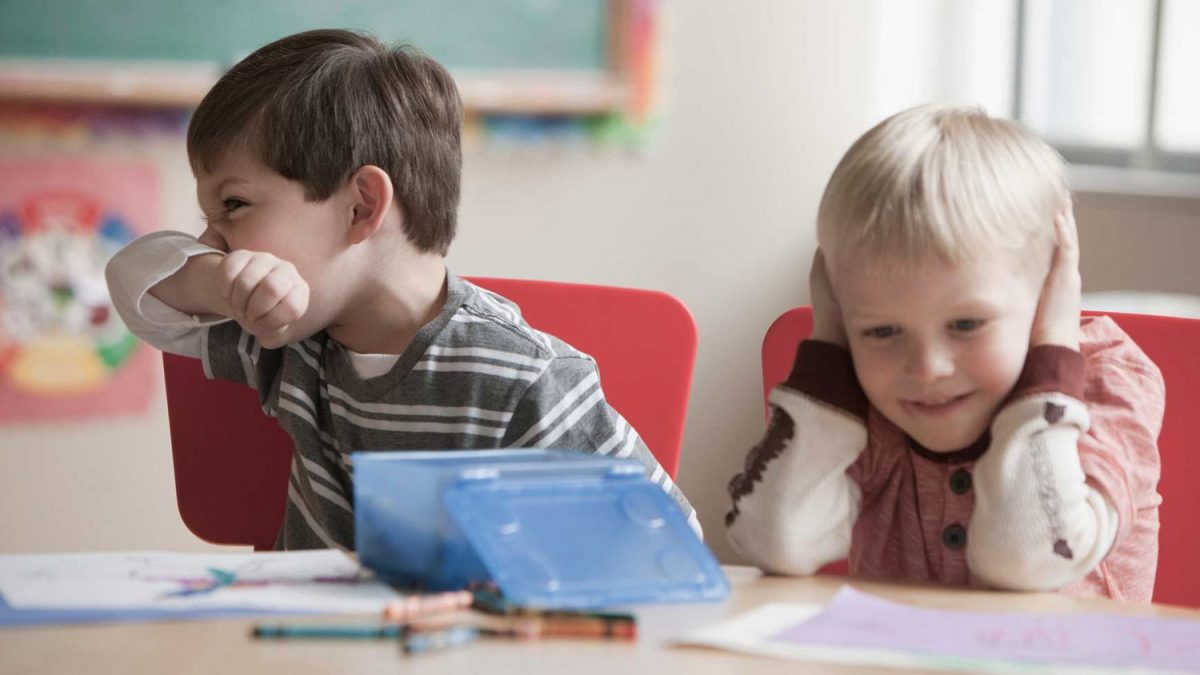 Sensory processing disorder, once known in the medical field as sensory integration dysfunction, occurs when the brain has trouble receiving and reacting to certain information that directly involves the senses.

Sensory processing disorder is not presently recognized as a clear-cut diagnosis in medical circles. However, it is gaining more and more attention in modern medical journals.

One doctor, writing in the American Journal of Medicine, criticizes the medical field and tells his contemporaries to wake up,

“It is time for modern medicine to look more closely at sensory processing disorder,” Dr. Charles Schaffer reports. “Let’s call it what it is,” Schaffer writes. “It is a serious brain issue that affects the lives of millions.”

People with sensory processing disorder may experience any one or all of the following:

– Engaging in conversation or play may be a challenge for them.

– They may be oversensitive to any activity that surfaces in their environment.

— Ordinary sounds may be painful or overwhelming to them.

–- Being touched softly may damage their skin.

–- They may be off-balance:

–- Bumping into things is normal for them.

–- Have difficulty with bright lights.

“Victims can respond to the disorder in different ways,” one physician’s assistant has said. “Some may be over-responsive, while others may be under-responsive.”

Another doctor has said that the evidence of sensory processing disorder is not unlike those found in other mental disorders. Symptoms exist on a spectrum.

“In many cases,” Dr. Schaffer notes, “children, may hear the sound of a leaf blower outside the window and the sound may be so offensive that it causes them to vomit or dive under a table.”

Dr. Schaffer goes on to write that some children might scream when touched or have a violent reaction to the texture of some foods.

“And there are others with sensory processing disorders that seem unresponsive to whatever happens around them,” Dr. Schaffer says. “It’s a mystery that needs more research.”

Research thus far has found that many infants with sensory processing disorder begin life as fussy babies. As they grow older, they have a tendency to experience bouts with anxiety.

“These children can’t handle change,” another doctor says. “They may throw tantrums often or have personal meltdowns.”

Dr. Schaffer writes in his journal article that sensory processing disorders may differ. He claims it depends greatly on which senses are in question.

“The seriousness of the disorder also can carry a tremendous impact on its symptoms,” Dr. Schaffer reports.

There are eight senses, of course. The bottom line is that these disorders can have an influence on any of them. Research indicates there are up to 260,000 different patterns of symptoms that might occur.

These patterns have been grouped into three main subtypes:

Causes of the disorders may be nearly impossible to detect or diagnose. However, there are treatment alternatives to manage symptoms, including sensory integrative therapy.

Scientific studies are presently ongoing to understand the symptoms of sensory processing disorders.