What is the cause of sensory processing disorder?

Symptoms Of Down Syndrome 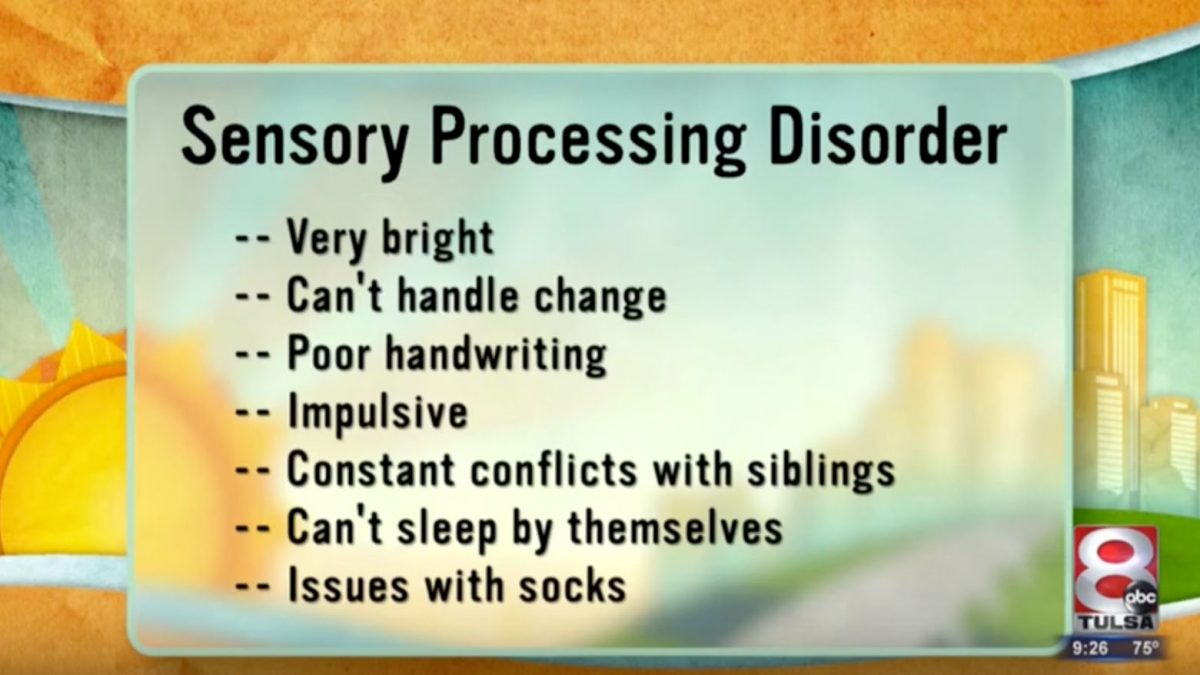 What is Sensory Processing Disorder

Sensory processing disorder is a condition where the brain struggles to receive and respond to stimuli. Stimuli are the information that is sent into and out of the mind in the form of senses. The information refers to the body’s five senses: the sense of sight, sense of taste, sense of touch, sense of smell, and sense of sound.

SPD can affect all of your senses or just one. The condition is realized in kids mostly at the toddler age because they start becoming more active. That said, it doesn’t mean that adults cannot be victims, but they have already learned ways to hide the SPD, unlike children.

Mostly, the symptoms will be identified in children, and they include

1. Mood swings and tantrums
When a child has drastic changes of behavior and throws tantrums even at the best moments.

2. Over-sensitivity or under-sensitivity
Being too sensitive to things that may be negligibly concerning. For example, feeling like the clothes are itching them or shoes is too tight even when they are not too frightened.

Another scenario may be under sensitivity when the child doesn’t react to pain. For example, when they place their hand on a burning stove and doesn’t seem to feel pain.

3. Incoordination
This can be noticed when the child cannot sit still, is not social, doesn’t recognize what is happening on their faces, and when they spin without getting dizzy.

• SPD’s cause has not yet been identified, but many doctors have been researching this condition. Doctors are currently doing genetic analysis to find out whether this condition can be classified as hereditary. It is also claimed that parents with autism or suffered SPD may be carriers of the same to pass on to their children. This is not yet scientifically proven. People suffering from SPD are too sensitive to light and sound as well.

• Prenatal and birth complications – poor prenatal care is implicated in causing SPD. For example, an expected mother who takes drugs exposes the unborn child to the risk of contracting SPD. At birth, the child is to be handled with a lot of care. Mishandling the baby’s head at birth is also a factor that would lead the child to contract the SPD.

It is important to note that SPD cannot be prevented or avoided. The condition is still being studied, but specialists can help people learn to live with the disease. Depending on the affected person’s needs, a therapist can give directions on what to do to make the situation better.

They use the Sensory Integration therapy where fun activities are used in a closed environment to activate the stimuli without overwhelming reactions. Each session lasts for about 20 minutes, where the child gets to play on the floor with their parent. The child is challenged to do something on their own. This process helps children expand their social life